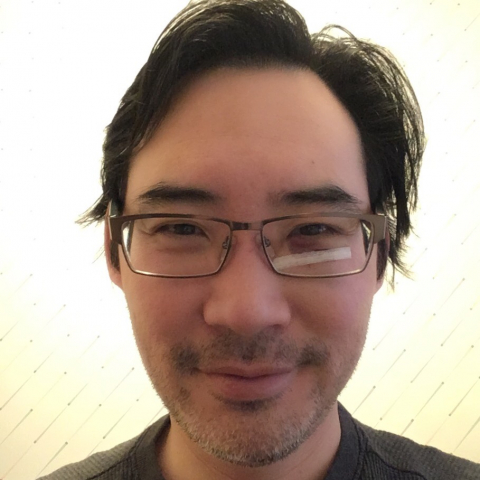 Professor Stephen Tse has been awarded a grant as Principal Investigator (PI)  from the Army Research Office (ARO) for a 3-year project entitled, "Synthesis of Novel Energetic Graphene-Stabilized-Metal Fluoropolymer Composites and Study of their Interfaces and Reactions."  He has also been awarded a grant as PI from the National Science Foundation (NSF) for a 3-year project entitled, "Reacting Precursor/Solvent Microdroplets in Confined 2-D Microflows for Tailored Nanomaterials Synthesis."