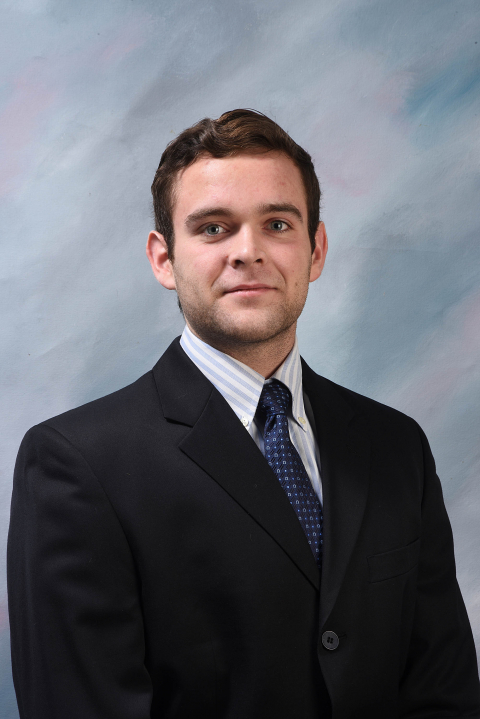 Robert DeSimone graduated Rutgers University, New Brunswick with a BS and MS in mechanical engineering. As an undergraduate student, Rob was a member of the Rutgers FSAE team and was the ergonomics lead for the RFR 2016 car. After graduating in 2016, Rob started an internship at Marotta Controls, where he continued to work as he completed his MS degree. During his tenure as a graduate student, Rob studied stress propagation in the human brainstem as it was subjected to uniaxial tensile loading. Rob is now a Project Engineer in the Marotta Controls Space and Weapons Engineering group, where he works closely with many leading aerospace companies.