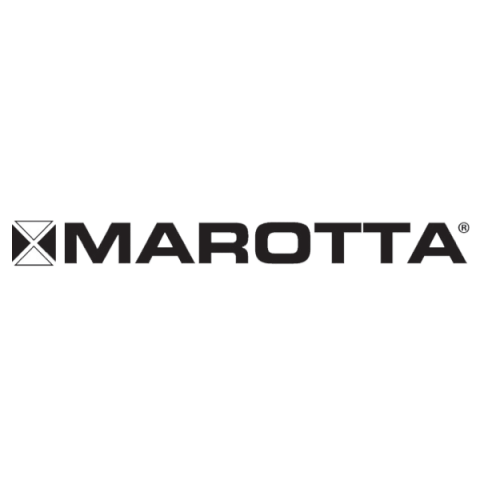 In 1943, Marotta Controls was founded to help with the military efforts in World War II. Since then, Marotta Controls has made a name for itself in the aerospace world. Three years later, when the rocket industry was still in a nascent stage, Marotta valves propelled the Bell X-1 as it broke the sound barrier. Striving toward innovation, Marotta Controls has been involved in pivotal aerospace projects ever since. From fuel control valves on the Saturn V rocket and propulsion systems on the Lunar Module to thermal control systems on the International Space Station, Marotta’s valves are relied upon for the most critical applications. Marotta Controls was the first small business to have been twice presented NASA’s George M. Low Award for Quality and Excellence.

As the space industry evolves, the Marotta Controls engineering team is eager to face all of the new challenges that commercial space brings. With flight heritage on the Falcon 9, Falcon Heavy, New Shepard, and SpaceShipOne, Marotta is already on the cutting edge of rocket development. Just as the entire company gathered (while social distancing) to watch Doug Hurley and Robert Behnken blast off to the ISS, the Marotta Controls team is ready to see us to the moon and beyond.